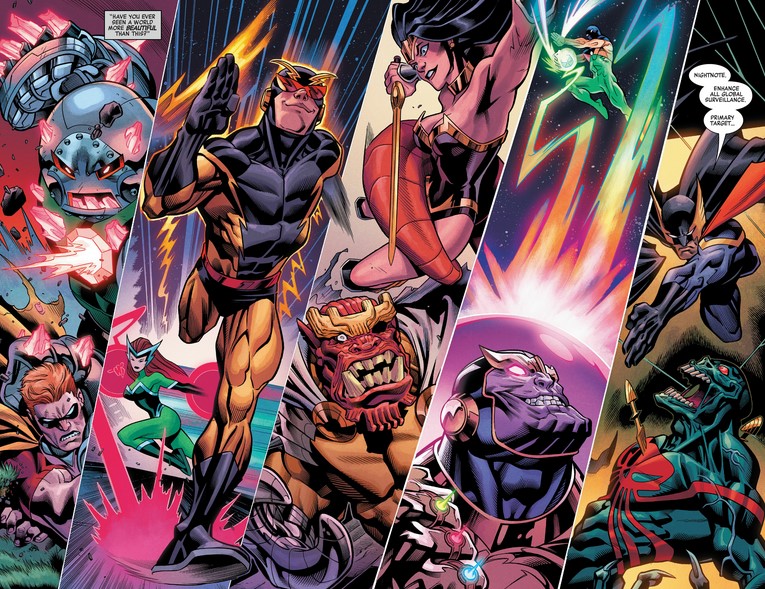 Comic books are a special medium because they allow creators to take all sorts of wild and unexpected turns with their tales. The average comic is limited only by the imagination of the writer and the abilities of the artist, meaning there are some truly spectacular tales to be found between the colorful pages of each issue. While superhero stories hog the spotlight, comic books are home to a wealth of tales that cross through every imaginable genre. From romance to horror to silly animal stories, there’s something for everybody in comics.

If you’re someone who loves to read stories set in post-apocalyptic settings, then there are some excellent comics you should be adding to your reading list. From finished tales to ongoing sagas, be sure to consider these groundbreaking comic books.

You’d have to be living under a rock for the last decade if you’ve never heard of “The Walking Dead” television series on AMC. Though the show premiered in 2010, the comic book source material began its publication in 2003. Like the show, the comic series centers on former policeman Rick Grimes as he wakes from a coma and realizes the world has fallen to a mysterious virus that causes the dead to rise and feast on the living. Also like the show, the comic series features an ever-changing ensemble cast of memorable characters.

Part of the fun of “The Walking Dead” is seeing who lives and who dies. Favorites are constantly written off in unexpected ways, proving the zombies are far from the most serious threat of this apocalypse. The comic series came to an end in July 2019 with issue 193, meaning now is a great time to read the entire run. Be warned, Robert Kirkman’s words and Charlie Adlard’s art is sure to give you the creeps and make you sleep with a nightlight for a bit.

Written by legendary comic author Geoff Johns and drawn by the equally lauded Gary Frank, “Geiger” is another tale worth checking out if you love tales of destruction and survival after the end of the world. Set several years after a nuclear war has wiped out most of humanity, “Geiger” follows many of the tropes that readers have come to expect from the genre. The unique spin is in the titular character, a man who was dying of cancer before the apocalypse until the nuclear blasts gave him the ability to survive exposure to radiation.

With the story only just getting started, now is a perfect time to hop on and get invested. With Johns and Frank running the show, readers can expect some serious twists and phenomenal art as each issue drops.

Tales at the End of the World

Comic books offer a chance to exercise the imagination and dive into all kinds of fantastic tales of adventure and terror. If you’re a fan of apocalyptic settings and gripping storylines, there are some great comics to check out. Whether you visit your local comic shop or order the titles online, access to amazing tales has never been easier.