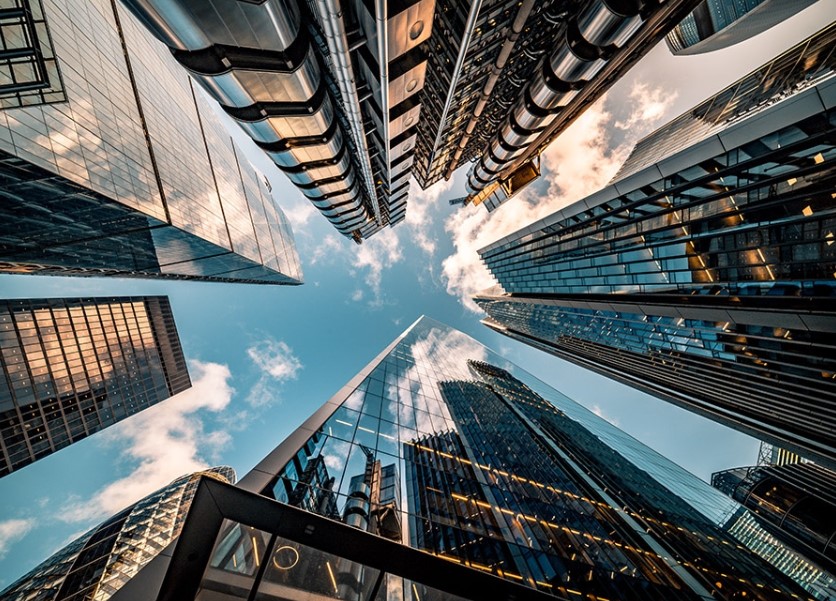 Everyone is curious to know about the most expensive company in the world. Some expensive businesses that come to mind are Apple, Microsoft, and Amazon. While these expensive companies are on our list, some companies will surprise you! Some of the largest corporations in the world have experienced severe stock market losses in 2022. The likes of the companies we referenced are still at the top of the list of the most valuable corporations in the world, but in certain cases, oil giants, pharmaceutical industry titans, and conglomerates are rivaling and surpassing them.

In making this list, we have used the latest market cap data to derive the ranking of these companies.  Market cap, also known as market capitalization, is a measure of a company’s value derived from the sum of all its shares’ market values. Without further ado.

Here Is the List of the Most Expensive Companies Around the World: